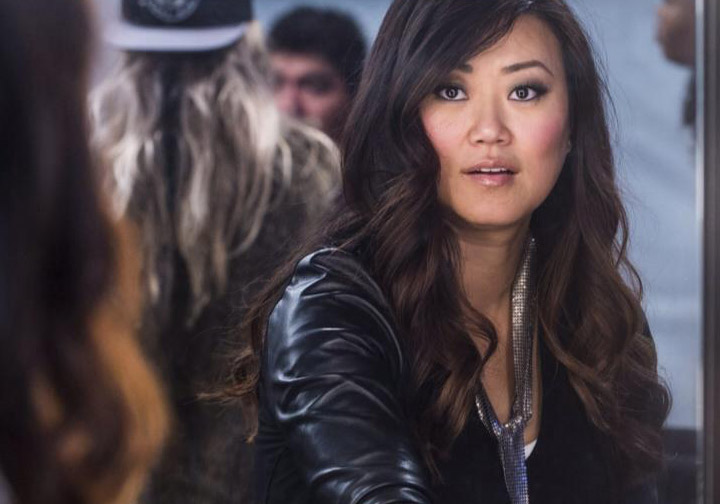 For world-renowned artist Grace Lee, it has always been about the work.  Just as any visionary artist has a trademark style,Grace has a recognizable aesthetic, which is consistently ahead of the curve. It is this creativity that sets her apart, along with the confidence that comes with 20 years in the business that has made her a household name and a favourite among clients and celebrities alike.Grace began as a Professional Makeup Artist for MAC Cosmetics, while attending university. What began as a part-time job, quickly proved to be her passion. She began educating in-house makeup artists for MAC, which then evolved into the highly coveted position of Senior Artist for the Global Pro Team. In this role, she helped to build the MAC brand through high-profile media events across the globe for more than 5 years.

She is has a celebrity clientle  which include the likes of Justin Timberlake, Drake, Eva Longoria, Jack White, Anna Paquin, and Marcia Gay Harden. She has supported a team of global artists backstage at New York, Milan, London and Paris shows, skillfully bringing art to life for international labels. Her work has been featured in countless magazines, including W, Nylon, FASHION, Flare, Elle Canada, Flaunt, Taiwan Vogue, and Shanghai Elle.

In 2012, Grace was announced as the Official Makeup Artist for Maybelline NY in Canada, a very coveted position. As Spokesperson, she is often found in front of the camera on live TV, and backstage at Fashion Week in NY and Toronto. This platform has allowed her creativity to flourish, as she creates the looks and sets the trends – something that she was clearly always meant to do.